Washington Vascular Specialists Blog Dollars To Donuts, You Want A Banana Not a Banana Split

The findings published by both the Journal of American Medical Association (JAMA) Internal Medicine this year and by the American Heart Association (AHA), indicate that the consumption of sugar, added sugar and artificial sugar -- most significantly sugar-sweetened beverages (SSBs) and artificially-sweetened beverages (ASBs) -- poses significant risk to long-term cardiovascular health and increases the likelihood of CVD and CVD-related mortality in the future.

Mubashar A. Choudry M.D., F.A.C.C., Chief Medical Officer, Washington Cardiovascular Institute agrees with the implicit warnings of both sets of findings that sugars (basic, added and artificial) should be treated with caution in terms of consumption. Because there is a significant correlation between sugar-laden diets and CVD mortality rates, Dr. Choudry cautions that we must all be vigilant about our daily consumption, especially given the discrepancy between major health organization recommendations in regards to consumption.

Dr. Choudry recommends we err on the side of caution and pay attention to the lowest recommendation given the severity of the health risks associated with overconsumption of sugars. Dr. Choudry recommends that when you feel like a soda, drink a Perrier with lime. When you want a donut, perhaps eat a fruit salad instead. Sugar is not a dietary enemy, but when it is not consumed in moderation in accordance with daily limits, the risk of heart disease and CVD-related death is significantly increased. And why risk your health for a Coke when you could have a Perrier? 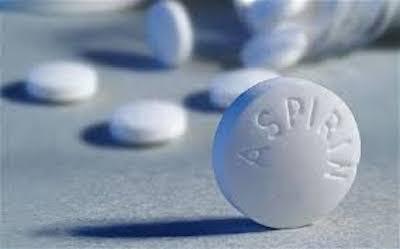 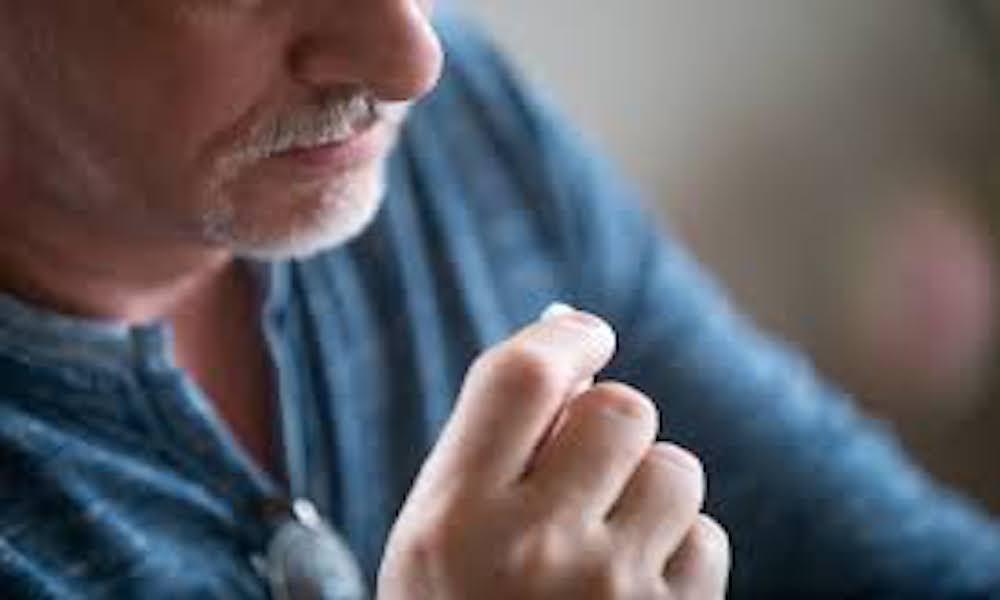 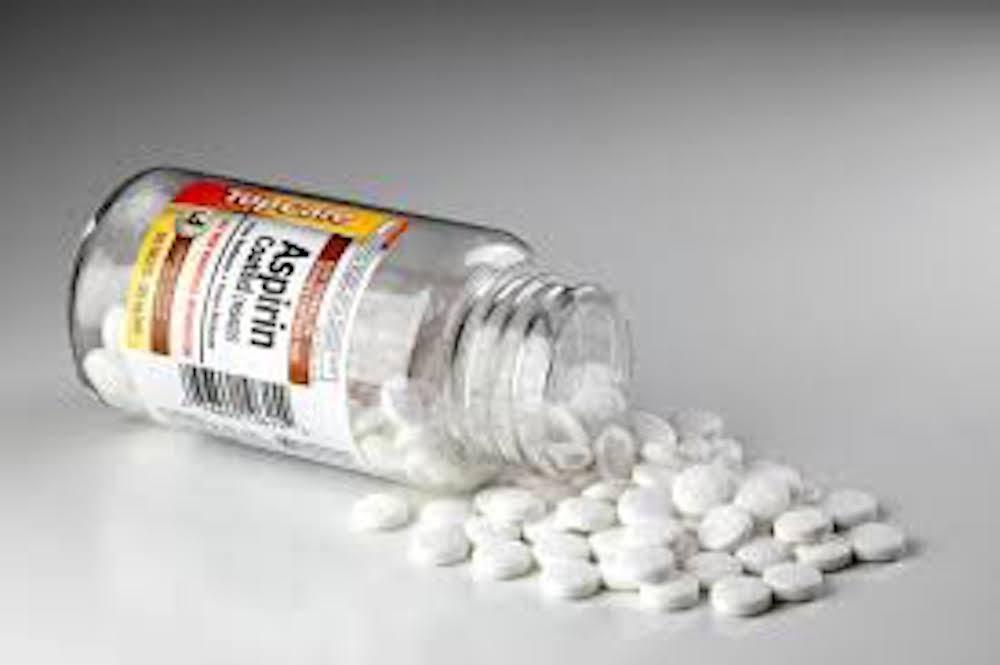